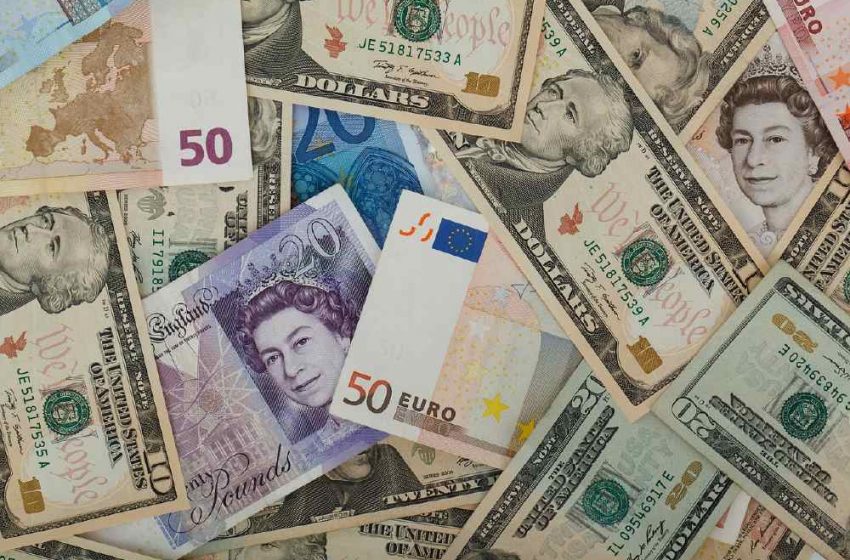 The British pound edged lower against the US dollar on Tuesday, as UK inflation fell to its lowest level since 1989, although core inflation reassured investors Britain was not facing any systemic price collapse.

Core inflation, which strips away volatile goods such as food and energy, advanced at an annual rate of 1.4 percent, the highest level in three months and reassuring investors Britain was not succumbing to Japan-style deflation. The steady rise in core inflation also removed doubts the Bank of England would delay raising interest rates this year. The latest fall in consumer prices is in line with the BOE’s forecast. According to central bank Governor Mark Carney, consumer prices will probably fall below zero before making their long climb back to target levels in the next two years.

In US data, homebuilder confidence weakened unexpectedly in February, as heavy snowfall throughout much of the United States weighed on home sales and buyer traffic. The National Association of Home Builders’ housing market index declined two points to 55 in February, compared with forecasts calling for a one point increase. A reading above 50 means home builders are generally optimistic about housing market conditions.

Despite the downtick, housing market conditions are likely to improve in the coming months, as more plentiful jobs and declining mortgage rates boost home sales. The US economy added 257,000 nonfarm payrolls in January, marking the 12th consecutive month employers added more than 200,000 jobs.

“For the past eight months, confidence levels have held in the mid- to upper 50s range, which is consistent with a modest, ongoing recovery,” said NAHB chief economist David Crowe. “Solid job growth, affordable home prices and historically low mortgage rates should help unleash growing pent-up demand and keep the housing market moving forward in the year ahead.”

The Department of Commerce will report on US housing starts and building permits on Wednesday. 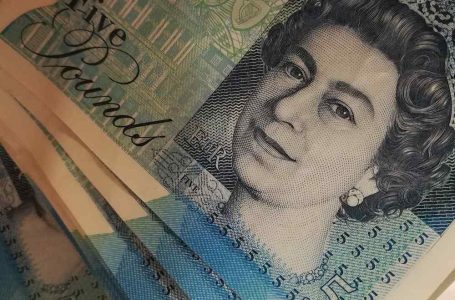 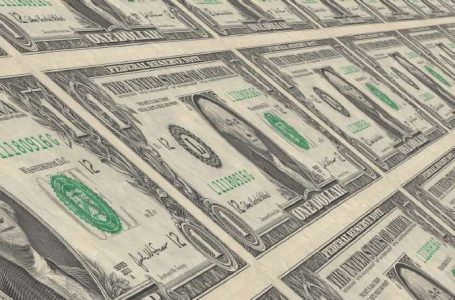 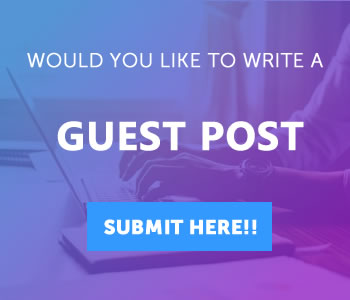