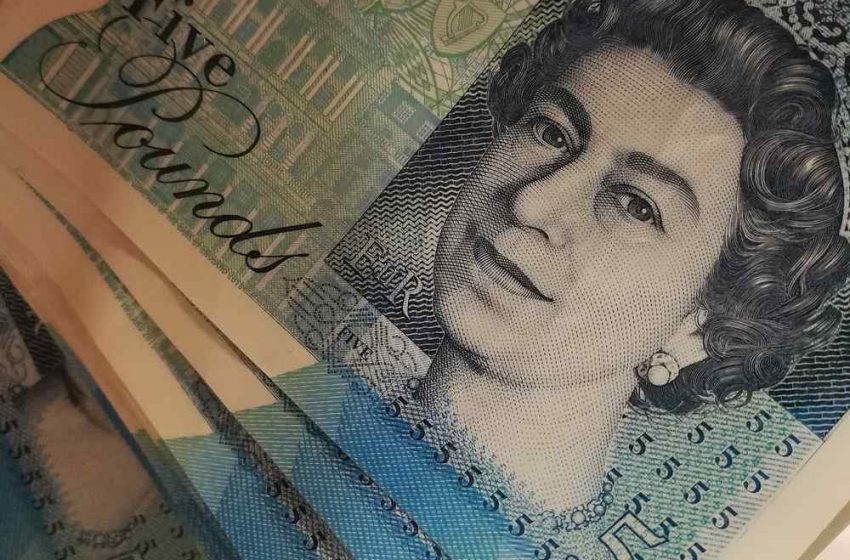 The EUR/GBP sunk to fresh seven-year lows on Tuesday, as the beleaguered euro continued to struggle amid ongoing talks between Greece and its EU paymasters about Athens’ proposed four-month loan extension.

The EUR/GBP hit 0.7316 in Tuesday’s European session, a new seven-year low. The pair rebounded slightly in Wednesday’s Asian session and was trading at 0.7333. The pair’s next lifeline is at 0.7319. A break below that level would expose the 0.7300 handle. On the upside, initial resistance is likely found at 0.7354.

On Wednesday Bank of England Governor Mark Carney will testify before parliament’s Treasury Committee. Britain’s top central banker is expected to highlight the country’s steady economic growth over the past year, despite plunging inflation. Carney has stated before that inflation could fall below zero by the spring and that the BOE could cut interest rates further to prevent long-term deflation. According to the Bank’s latest inflation report, the consumer price index will average around zero in the middle of the year before rebounding toward the end of 2015.

Last year investors appeared certain that the BOE would be the first major central bank to begin lifting interest rates. Given Britain’s currency macroeconomic realities, analysts expect the BOE to hold off on raising interest rates until at least the beginning of 2016.

Meanwhile, European Central Bank President Mario Draghi will visit the European Parliament in Brussels on Wednesday, where he will participate in a Plenary Debate on the ECB’s 2013 Annual Report.

Eurozone inflation is forecast to fall at a near-record pace in February, stoking concerns about the long-term health of the currency region and whether quantitative easing would be enough to kick start the recovery. While Germany posted stronger than forecast GDP growth in the fourth quarter of last year, the bulk of the gains were attributed to a weakening euro and plunging energy prices.

In January the ECB announced it would pump up to €1 trillion into the currency region over the next year-and-a-half to stave off deflation. The €60 trillion-a-month bond buying program was much larger than analysts had expected. The announcement brought the ECB closer into line with Bank of England and United States Federal Reserve, which unleashed their own bond buying programs following the 2008 financial crisis. 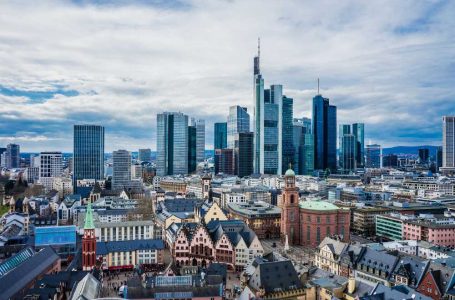